Congratulations to our SIX teams that qualified for the VEX and RAD World Championship!!

Caledonia Robotics' Middle School VEX teams the "Cal Tippers" and "Legend of the Four Rings" advanced from their Skills scores, both in the top 10% in the WORLD!

Caledonia Robotics' VEX IQ team "VEX Luthor" advanced after securing a Skills score that's in the top 6% in the WORLD!

The two teams below have committed to attend the event -- MS VEX's Legend of the Four Rings and VEX IQ's VEX Luthor and will be traveling to Dallas in May!

Both teams are busy fundraising via can drives, hat days, jeans days and more, knowing it will take the help of our community to cover the estimated $15,340 in registration, flights, lodging and meals that will be required of the teams.

Mail your donation to:

Donate via Paypal by clicking the button below, or follow the link here.
You'll have the opportunity to select whether you want to support the entire program, or donate to a specific team. 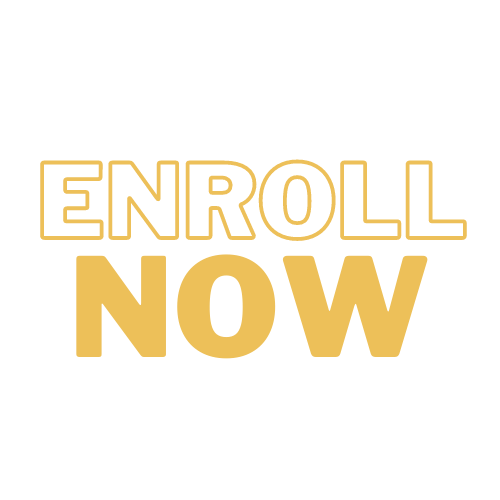 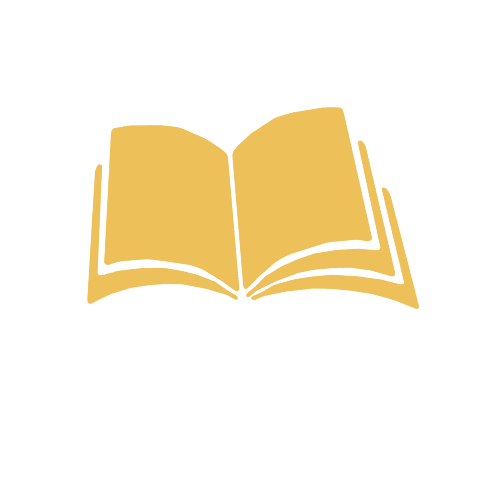 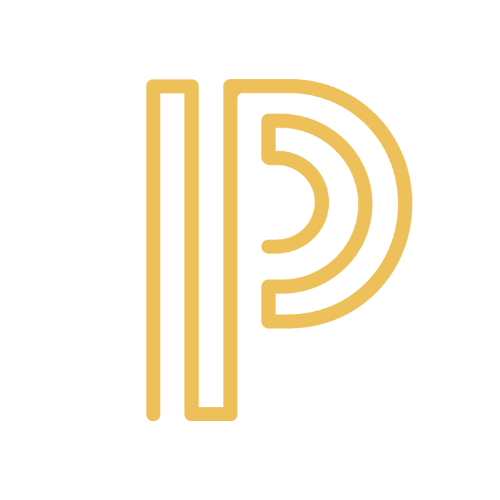 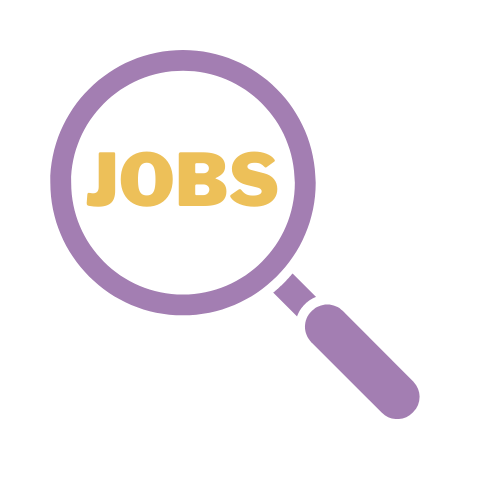 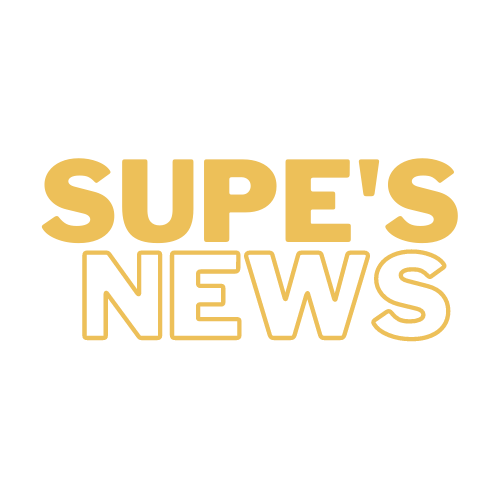